The number of ads that people can happily listen to per hour is a question well researched, and trialed, by many radio stations and music content providers. A number of factors help determine how many ads will be played an hour including; the environment, the average time that the user stays tuned in, and the competitive market. 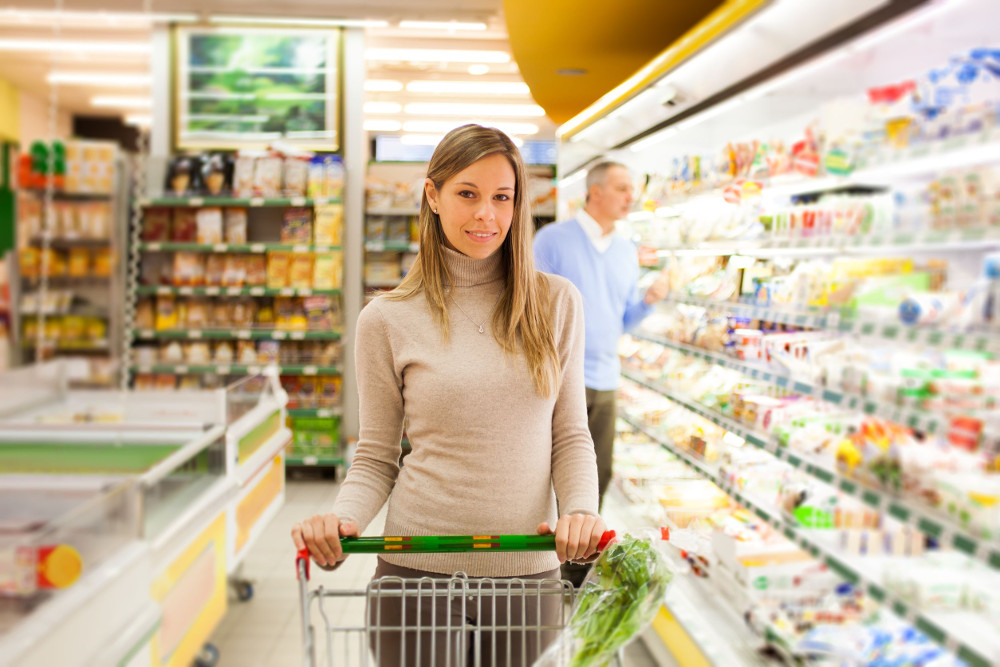 A study by Shopperpedia in 2015 showed that the average time spent shopping per visit was 26 minutes (in a grocery store). Currently a large number of in-store radio channels play ads spots approximately every 15 minutes. Stores usually play anywhere between 6-20 ads per hour.  On average, shoppers will only hear one set of ads per shopping visit in these stores. These ad breaks can often contain several minutes of ads, often tuned out by the customer after the first minute.

Unlike the restrictions placed on free to air TV, radio has no definitive limits of how many ads can play per hour. When it comes to radio service providers such as Spotify, Pandora and Rdio they have tried to keep ads down to a minimum of under 3 minutes per hour, in order to maintain listeners in a competitive industry. Community radio on the other hand is another story. It’s not uncommon for radio stations to play over 10 minutes of ads per hour and still retain loyal listeners due to their preference for the station.

In-store advertising is completely different. Customers don’t have the luxury of being able to switch between channels, however they will still tune out ads if they become overwhelmingly frequent. Shoppers enjoy the experience of having in-store music and are quite accepting of ads when it’s not a long continuous stream.

In a study done by Edison Research and Triton Digital’s “Infinite Dial 2014” it was found that respondents would prefer shorter/ more frequent ad breaks. In the case of a supermarket, where shoppers remain in store for an average of 26 minutes, they would prefer to hear 2 or 3 short ad breaks, as opposed to 1 long ad break. By breaking up the ads into shorter, more frequent breaks you’re also increasing the reach to quick shoppers, who are only coming in for an item or two.

How many ads you play in your store is up to you, and depends on the types of customers you have and how long they shop for on average. Some stores prefer to focus on the ambiance created by in-store music and others on increasing sales through relevant audio ads.

For a system that allows you to set the limits of how many ads you want per hour have a look at the Admaster system.  https://distributionmedia.com.au/benefits-for-retailers/